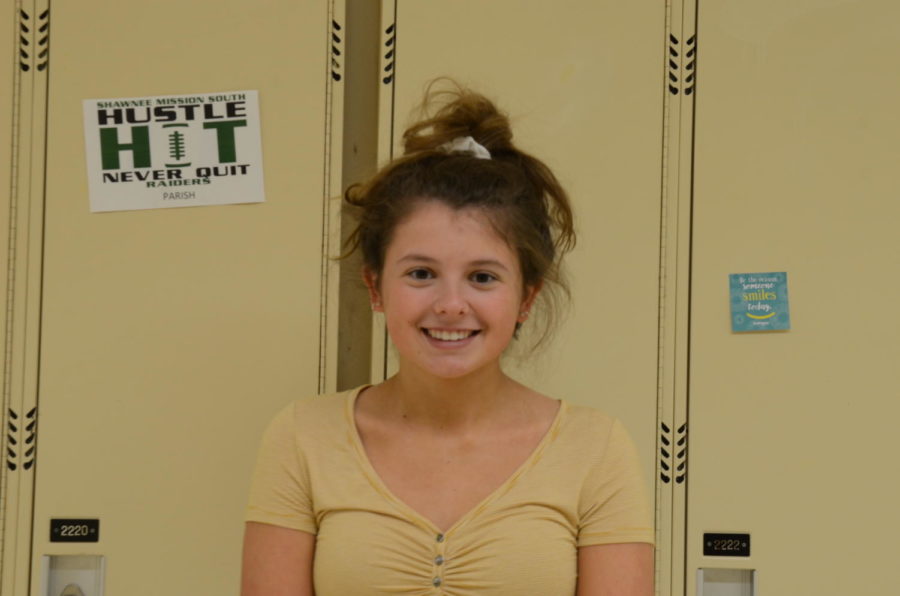 Why did you decide to run Gotcha?

“Because no one else would. I don’t know… also… I’m kind of a control freak, and I wanted people to have fun and I didn’t really care about playing that much.”

How did you get the job?

“It’s very stressful. It’s gotten better, definitely, after the first round, but there’s a lot of stuff I have to stay on top of, and it’s hard coming up with name puns sometimes, cause some people’s names are hard.”

How do you pick who gets who?

“I have an Excel sheet with everybody’s names, and there’s numbers by each row, and then I cut up paper and wrote numbers on it, and put them in an envelope, and picked from it. It was so hard. Everyone had a number. That’s just my method. It was really awkward, cause some people got each other, and I didn’t realize it, cause I have so many names, and I try to keep them in mind, but I couldn’t.”

Would you recommend doing this?

“I would recommend two people doing it, definitely. It’s hard also, because people like to talk, and so if two people hold the secrets, it can get bad. It’s honestly kind of fun.”

What’s the best part? The worst?

“Getting to know who everyone has. And knowing, seeing two people, and you’re like, ‘Oh my god, you have you,’ but you can’t say anything. Well, everyone thinks that I remember who everyone has, so they’ll be like, ‘I’m really scared to get my person,’ and I’m like, ‘I’m sorry, I don’t remember who you have,’ when there are that many people. Also, having to be on my phone all the time and coming up with the tweets.”

How many people get out each round?

“The first round there were about 115, and then the second round there is 45, so if every single person got one person… it should be half mathematically, because some people get two people and some people don’t get their person at all, so they get out. So it’s either half or less.”

“Money. That was probably the worst part, was getting all the money and asking people for money. There were certain people that wouldn’t give me money. The entry fee was $5, and the pot was like $580 total, I did the math, and it’s like $300 for first place, $150 for second place, and like $75 for third. 55% for first place.”

“Actually, the most annoying thing is when people don’t read the rules, and then they text me a question that is on the rules, and I’m like, I started answering them, and then I just started sending them the rules, because I was like, ‘I’m just so done with this.’ But I’m not like subtweeting anyone.”