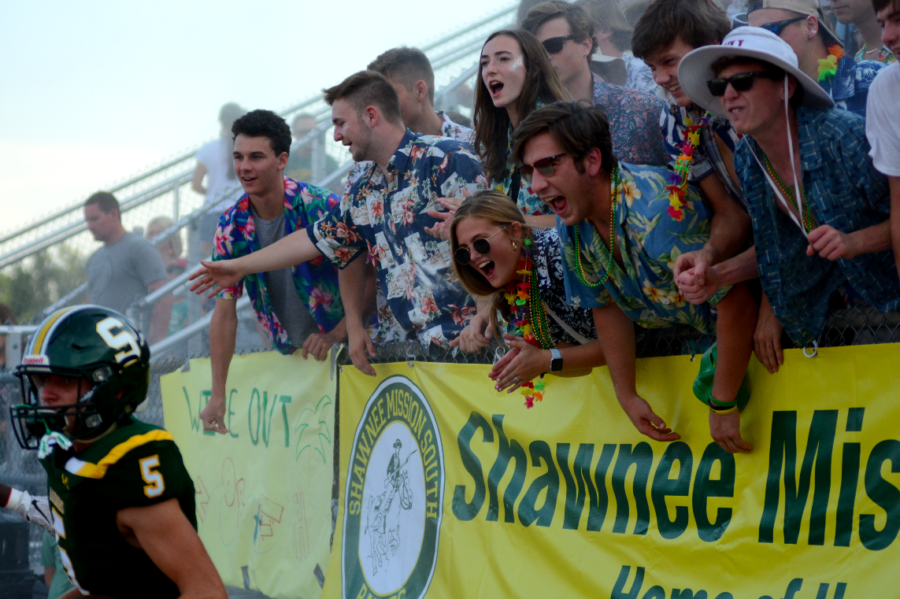 The Shawnee Mission South Raiders opened up their season with a 35-7 victory over the Shawnee Mission North Indians on Friday, September 6th. The Raiders offense looked solid with a two quarterback rotation and the stronger than ever run pass option offense. A breakout star for the Raiders was new student Kywan Edwards. His highlights included a kickoff return for a touchdown during the second quarter, truly catapulting the Raiders through to an easy victory in week one. Next week the Raiders take on Shawnee Mission West on the road (@SMS). The Vikings are yet to win a game in their last two years, but should still pose a tough opponent for the Raiders.