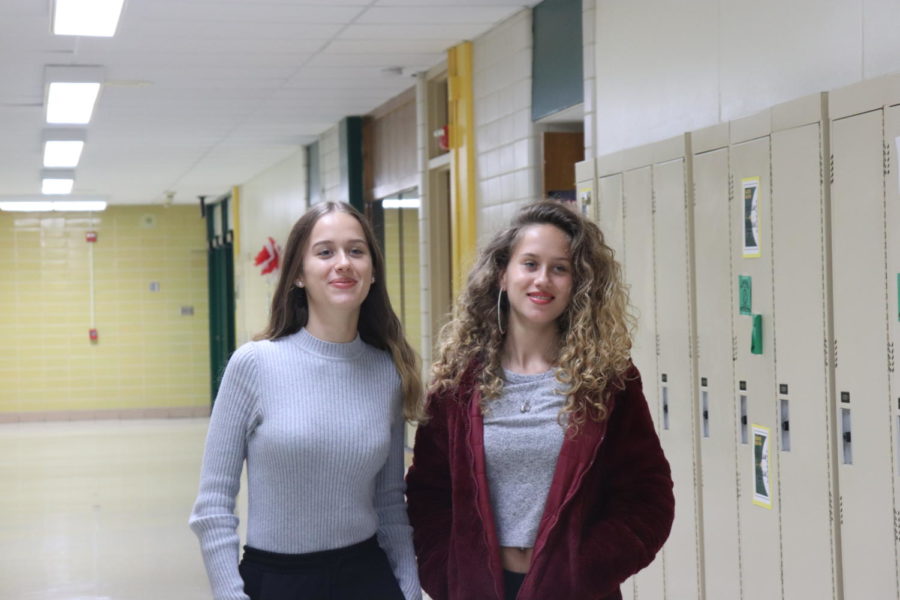 Imagine growing up in the same place your whole life and suddenly being moved all the way across the globe. For junior twins, Neus and Laia Tarazon that is their reality. They moved from Valencia, Spain, here to Overland Park, Kansas. The twins left their original home in Spain and set out for Kansas when their mom got a job here as a Spanish teacher. As one can imagine, the changes of everything from culture to school to language and even food is a whole different world.

“Spain is very good for some things and America…  for others so it’s different,” Laia said.

There are many changes but one of the major ones that the twins had to get used to immediately was the difference in schools. In Spain, the school the sisters went to was much smaller that Shawnee Mission South.

“School in Spain was not like this. This is a very big,” Laia said.

“ We were more close like family in Spain and everyone knew everyone,” Neus said.

Their school in Spain also did not have a stadium nearly as big as the one here at South. The girls explained that  in Spain the district stadium we have would be similar to a professional stadium.

Another thing that Valencia has that Kansas does not is a beach. Laia explained how when living in Spain she could constantly visit the beach and misses that luxury here.

They even went on to explain how they miss the food from Spain almost as much as they miss the beach. Although there is much to miss about Spain, the twins are making the most out of their new home. They hope to go to college here in America, but still don’t know if they will be returning to Spain or not before then. And even though we can’t offer the beach, Kansas City does have many new things to offer.

“I like KC because the people are very kind,” Neus…said.