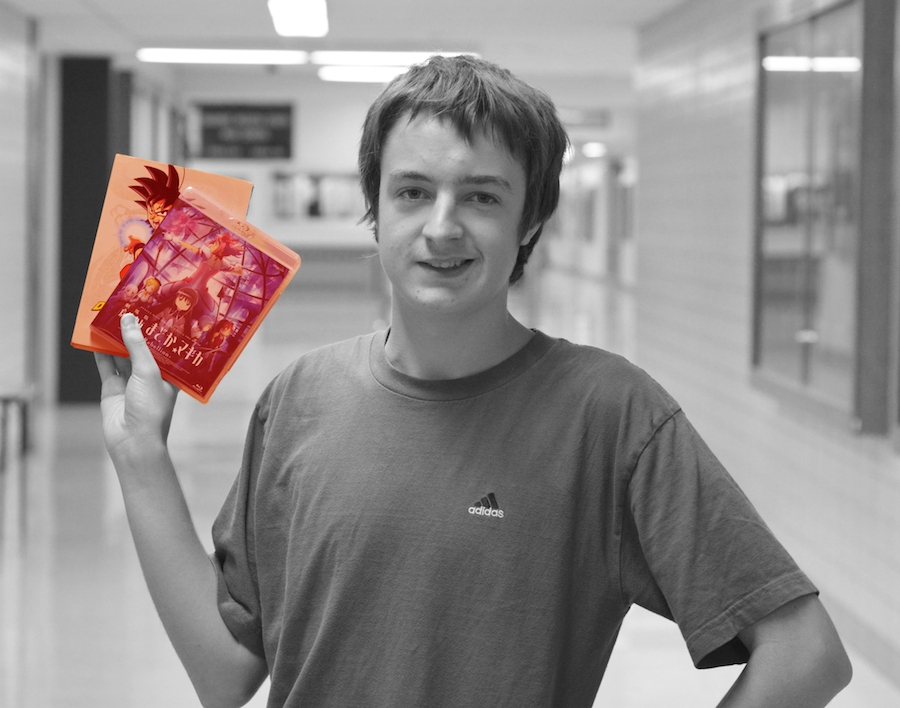 Hello again! Time for another Rising Sun! We’ve got a excellent movie to talk about today.

Yet alas, all good things must come to an end. Be it the summer season, our high school years or the Rurouni Kenshin trilogy. But not to worry. Director Keiishi Otomo has opted to ensure that the final film, Rurouni Kenshin: The Legend Ends, goes out with a bang, literally and figuratively.

Three days have passed since the police force managed to prevent the “Kyoto Inferno” that titled the previous movie. Kaoru is MIA, and Shishio is coming to Tokyo as part of his final plan to take the nation. In order to stop him, Kenshin must appeal to his teacher/adopted father Hiko Sejiuro and learn the ultimate technique of the Hiten Mitsurugi style.

The stakes have risen in this film, and that gives an air of tension that permeates throughout. The actors continue to give spectacular performances, and the battle choreography, which makes up a large bulk of the film, keeps the conflict exciting. Once again, there’s variety to how the fight scenes are executed, as the final battle against Shishio sees Kenshin, Sanosuke, Hajime Saito and Aoshi all team up on him. In addition, the movie also keeps things interesting by explaining why Shishio takes the conventional route of sitting back and letting his cronies do the work for him.

While I haven’t really talked about the special effects when reviewing the previous two films (there wasn’t much CGI to begin with anyway), I should give props to the computer effects team here for the way they handled Shishio’s ability to shoot fire from his blade. It looks so realistic, you’ll believe it really can happen. (And there’s some scientific logic to it anyway.)

To conclude, I must agree with Kotaku’s summation of the film: “If you have a pulse, see this movie.”

Rurouni Kenshin: The Legend Ends will release on Blu-Ray and DVD this January, and I can assure you it is the explosive finale you’re hoping it is.

And 150 years later, Japan has a new crisis to face, as Funimation kicks off the Halloween season by releasing Shin Godzilla in theaters Oct. 11 – 18.